A Brief History of Waller, TX  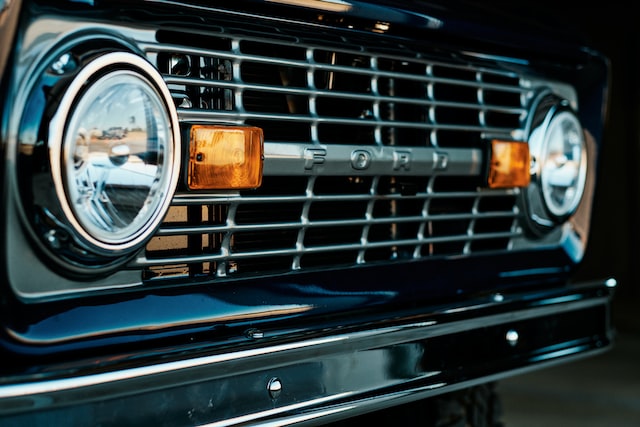 Planning a trip to Waller, Texas? If so, it might be a good idea to learn the history of Waller before embarking on your journey. Keep reading for a brief summary of Waller, Texas, history to give you a deeper appreciation of this beautiful and unique place.

How Waller Got Its Name

Before written records ever existed, historians believed that the Karankawa and Tonkawa tribes occupied the land surrounding Waller. Several hundred years passed, but no settlement was thought to have existed in the area. Austin County wasn’t established until 1836, a year after Texas declared its independence. Certain circumstances, such as the courthouse being located too far from the local residents, paved the way for Texas to enact the creation of Waller County in 1873.

K.H. Faulkner charted the official map establishing Waller in 1884. The county was named after Edwin Waller, a political figure who was best known as one of the signers of the Texas Declaration of Independence and Austin County’s inaugural mayor. Incidentally, Edwin Waller also served as the first judge of Waller County.

Business establishments and stores that provide necessary goods and services were developed not long after the town was founded. Two brothers from Harris County quickly moved in to establish the necessary businesses in Waller. The brothers — Ed and Bob Robertson — opened a horse barn for visitors and outsiders arriving by rail as there was no transportation at that time.

The brothers took over the Ford Motor Company later on. At first, excitement was high, and the people of Waller were eager to drive these finely made automobiles. However, the interest waned quickly because of automobiles’ disadvantages compared to a carriage. Cars would get stuck on roads easily, especially during bad weather.

The Growth of Waller

The next quarter of the century marked a period of growth in Waller. Electricity arrived in Waller in 1928; the J.C. Jenkins’ home was the first to get the service. The population grew to 700 residents, with 60 businesses and more than 300 students enrolled in school by the end of 1940.

The creation of Waller as a city happened in October 1947. It covered more than 600 acres of land, including Waller’s township and adjacent areas. The city’s first election was held the following month as residents voted for a new city mayor. City council members and a city marshal were also elected that year.

From 1950–2000, the city of Waller showed tremendous growth. The construction of the new Highway 290 bypass from Houston signaled the expansion and affected both the local school and Waller.

Undoubtedly, the history of Waller, Texas, is vibrant, with Waller County known as “one of the last great rural escapes in the Houston area.” And the city continues to grow with major attractions, now including the Waller County Fair, Waller Freedom Fest, Christmas festivities, Dewberry Farm, the Clubs at Houston Oaks, the Prairie View Cricket Complex, and more.